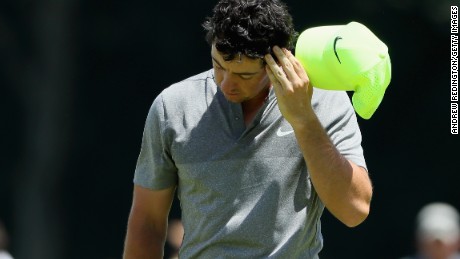 Follow @cnnsport
Former champion and third-ranked McIlroy made a hash of the back nine to slip to eight over, two outside the qualifying mark, joining notables Phil Mickelson and Rickie Fowler on the sidelines.

Is Oakmont the toughest course in golf?