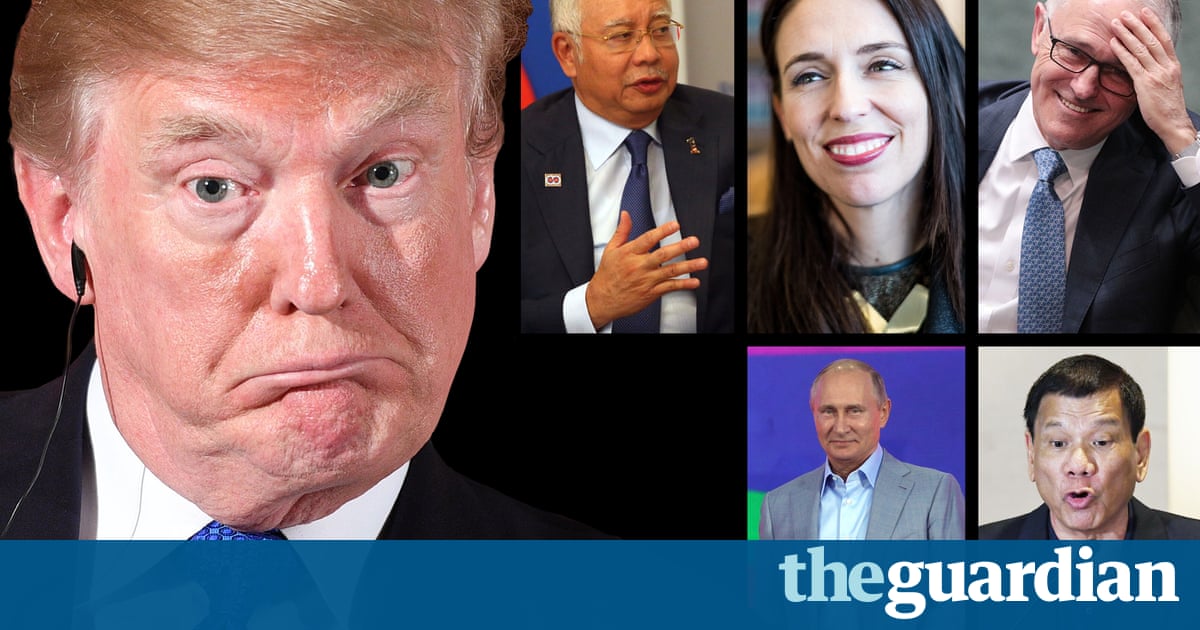 Donald Trump arrived at the Da Nang on Friday, a seaside resort chosen by Vietnam to hold the Asia-Pacific Economic Cooperation( Apec) conference. The resort will be filled with other world leaders and offers up the possibility of some unpredictable meetings.