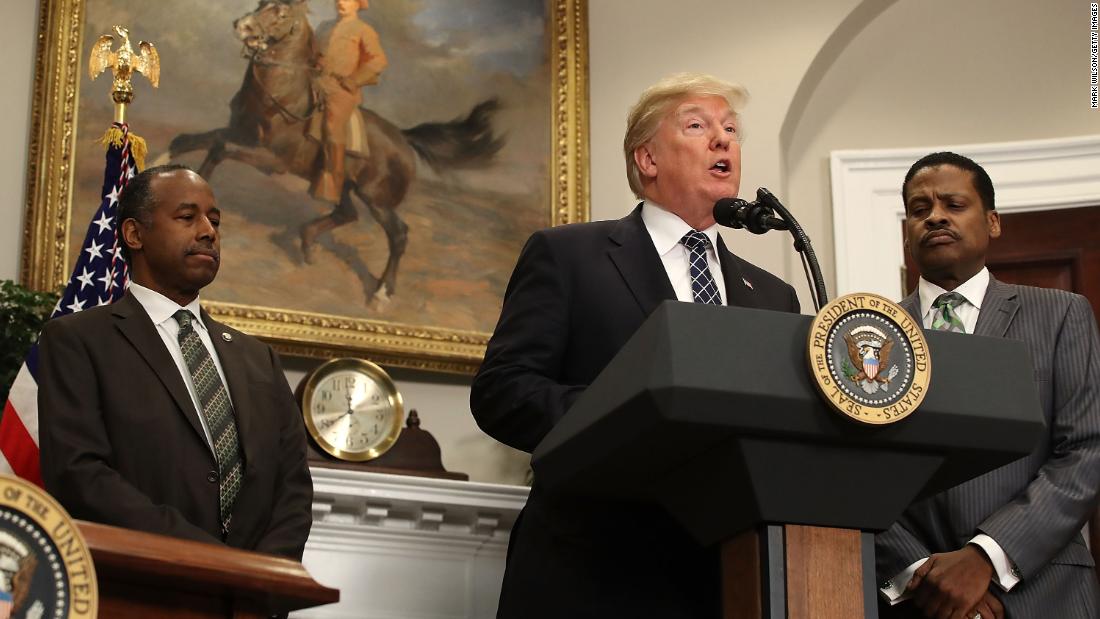 Trump is not scheduled to partake in any service projects on the federal holiday he and every other US president have designated as a “day of service” since 1994. Instead, he arrived Monday morning at his golf club in West Palm Beach, Florida. The only event on the public schedule released daily by the White House is the flight that will take him back to Washington in the afternoon.
Trump’s noticeably blank public schedule Monday comes as he continued to beat back accusations of racism for referring to countries in Africa as “shithole countries” and rejecting immigration from the African continent and Haiti in favor of immigrants from Norway during a meeting with lawmakers. His reported comments were confirmed by both a Republican senator and Democratic senator present, but Trump has denied making the denigrate remarks.

How the Obamas spent MLK Day