Donald Trumps increasingly bizarre and unpredictable behaviour has created a new international circus, and this week, it came to Syria 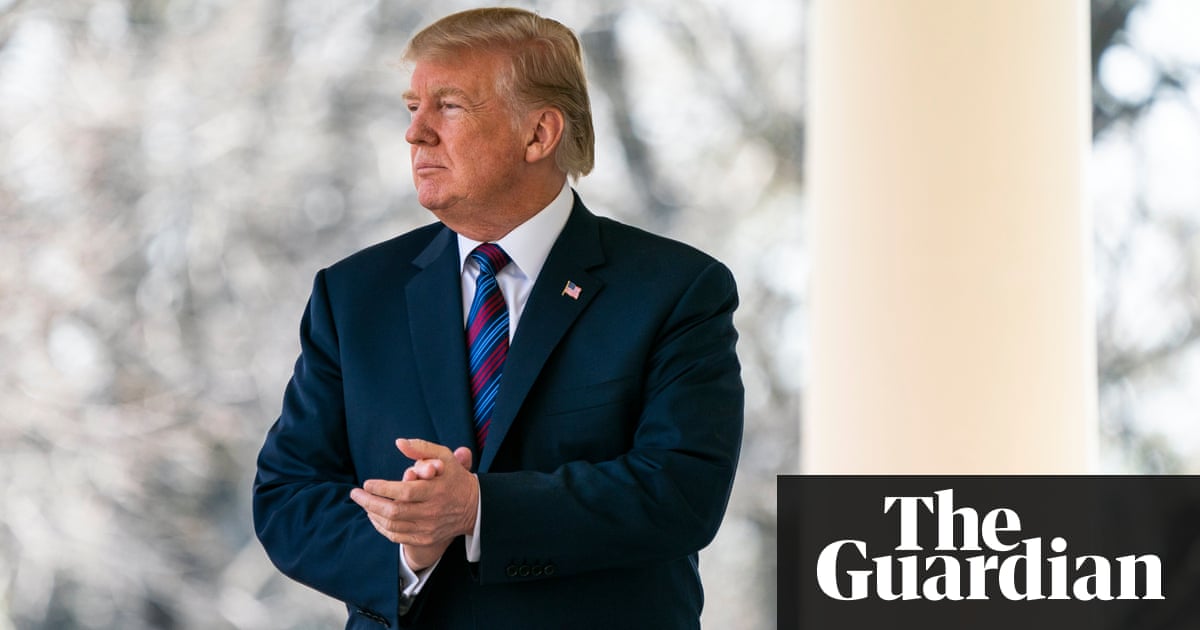 Trump apologists assert everything is planned. So when the US president says avenging American rockets are heading imminently for Syria, then casually declares a day later that maybe they aren’t, a puzzled international audience is expected to believe the embarrassment is deliberate- a clever ploy to keep the bad guys off-balance.

In truth it’s Trump who is teetering on a high wire, wobbling and vacillating, with a big drop-off and gaping gap below. Trump’s” tweet of the working day” approach to the Syrian crisis suggests to a watching world that an unheeding, impulsive chairwoman is inducing it up as he goes along, has no clue which route to jump and are truly rather be golfing.

What has happened, they ask, to American leadership? What became of the Pax Americana ? For US allies and adversaries alike, in these noxious days of anxiety and loathing across Europe and the Middle East, Trump more closely resembles a circus ringmaster than a commander-in-chief.

Similarities between Trump and PT Barnum, the 19 th-century showman and hoaxer who operated an internationally notorious traveling circus, are striking. Like Trump, Barnum was a New York-based entrepreneur. Like Trump, he fostered political aspirations and became embroiled in vexatious litigation. Like Trump perhaps, he subscribed to the old proverb, which he supposedly coined, that” there’s a sucker born every minute “.

Trump’s increasingly bizarre and unpredictable behaviour- a Russian TV commentator the coming week dubbed it “unbelievable”- has created a new international circus, and this week it came to Syria.

It is currently also showing in London and Paris, where disconcerted friends struggle to discern what the US leader truly wants while trying to avoid the appearance of dancing to his raucous tune. With one notional fissure of the lash – his mention of “smart” missiles zooming towards Damascus- Trump sends a sizable chunk of Bashar al-Assad’s armed forces scurrying for cover. Another cracking, and overexcited politicians in Russia are talking about the dangers of an intensify global showdown and a third world war.

In Israel and Lebanon, worryingly, they have a ringside seat. In Iran, unabashed hardliners are selling tickets.” Roll up, roll up: watch and wonder as we destroy the Great Satan !” Meanwhile, military men in Washington and Moscow reportedly conspire to choreograph a neo-Strangelove conflict in which nothing they value gets violated. It’s like ballet with bombs.

The diplomatic circus spawned by Trump’s shenanigans is something to find. In New York, the UN security council, ostensibly the world’s premier political forum, fulfills in solemn session only to descend into a shouting match. You unfeeling Russians are protecting a” gas killing animal “, Trump’s minions proclaim. You Americans are plotting to destroy the Soviet Union, the Putinistas scream back, forget( again) that it is already destroyed.

The media, markets and pundits relish all the fun of the fair. No sooner is there a mention of bombing a Countries of the middle east country than up goes petroleum, down run stocks. Out go the pious clergymen of the left, seizing the moral high ground like an Iraqi tank brigade on the Golan in 1973. Just as fast, the right hits back. Bombing is good for you, tell armchair veterans of Iraq, Afghanistan, Libya, Somalia, Yemen and countless other conflicts. You have to kill people to save lives! Watching DJ Trump’s traveling circus of political panjandrums, diplomatic dunderheads and popular pandemonium is like watching bareback riders running round and round a ring.

They chase each other in circles. They get nowhere fast. Nobody “wins”. But it’s a grand sight, with the pulse-racing prospect of an ear-splitting finale. Yet in their highfalutin frenzy and prepaid passion, the musicians seem to lose sight of the real question- the dying people of Douma, sprawled in sand and sawdust where homes used to be.