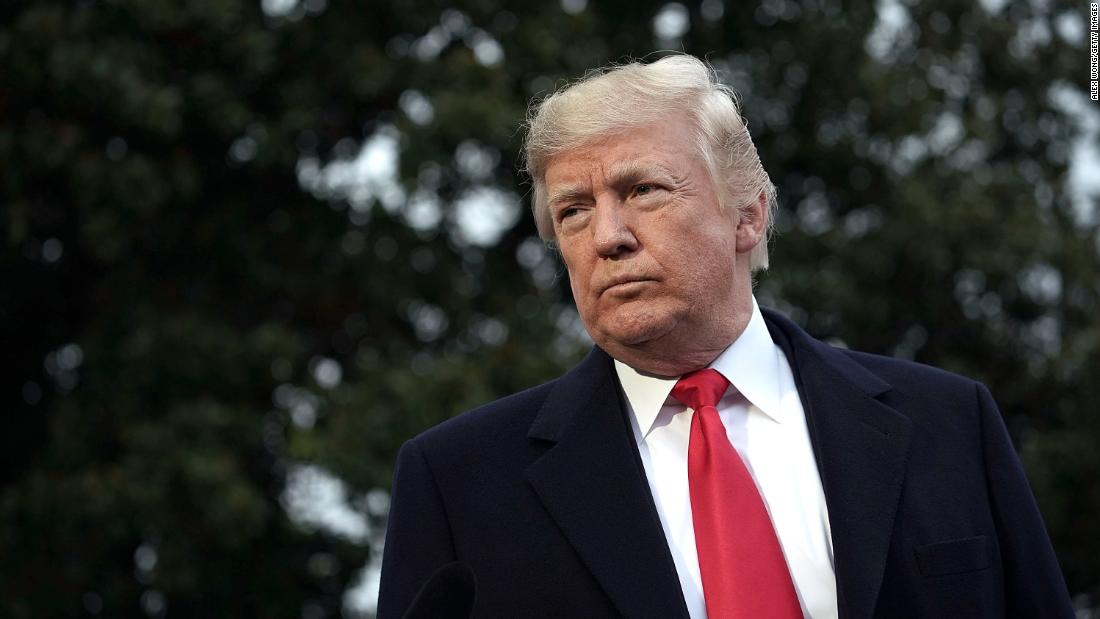 ( CNN) Donald Trump is right — he doesn’t always get the credit he deserves. And Trump isn’t bashful about inducing that point.

And Trump stimulated that very point yet again a few days ago with his tweet: ” … So many things accomplished by the Trump Administration, perhaps more than any other President in first year. Sadly, will never be reported correctly by the Fake News. Media! “
Finally, it looks like things are changing. The non-partisan PolitiFact.com — the Pulitzer Prize-winning fact-checking media outlet — recently announced its signature annual award.