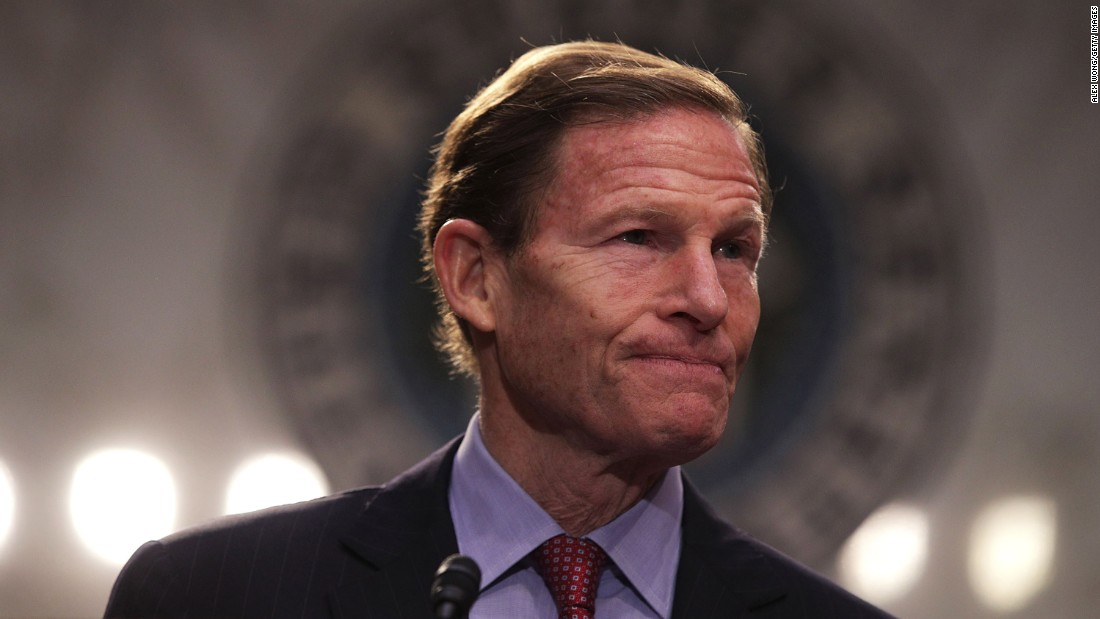 Washington( CNN) Connecticut Sen. Richard Blumenthal called President Donald Trump out on Twitter for “bullying” after a Twitter attack from the President accused the senator of lying and being a “phony Vietnam con artist.”

Trump’s tweets are reportedly prompted by Blumenthal’s appearance on CNN’s “New Day” Monday morning when he spoke to Brianna Keilar about several topics, including the Trump administration’s pursuit of leaks, sanctions on North Korea and Justice Department special advise Robert Mueller’s ongoing investigation into Russia’s interference in the 2016 election.
“Empaneling the grand jury shows that Bob Mueller is seeking this potential wrongdoing by the Russians, the attack on our republic, seriously and diligently — and there is no minimizing or underestimating that attack by the Russians, ” Blumenthal told. “It was purposeful and relentless, and it involved propaganda and hacking into our voting machines or at the least an attempt to do it and potential collusion by the Trump campaign and then blockage of justice. That investigation must be pursued.”