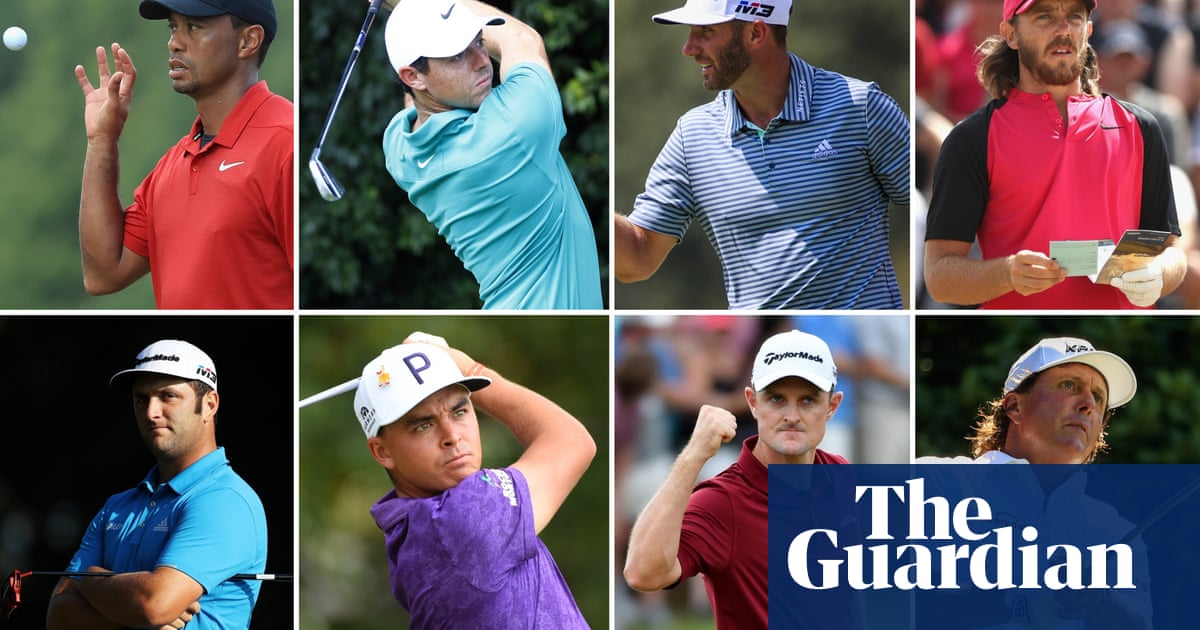 He is an extremely steady all-round performer, but only has difficulty finishing off tournaments in strokeplay. He’s proved his ability in matchplay over the years and the European team is surely better with him in it.

Tommy is a rookie but he could prove to be the next European cab off the Ryder Cup rank. He’s a tremendous ball-striker and hits a lot of fairways and greens. Has zoomed up the world rankings in the last couple of seasons and I don’t think we’ve yet seen the best of him.