The former World No1 golfer will face a charge for driving under the influence, which he has put down to a reaction to prescribed drug and not alcohol 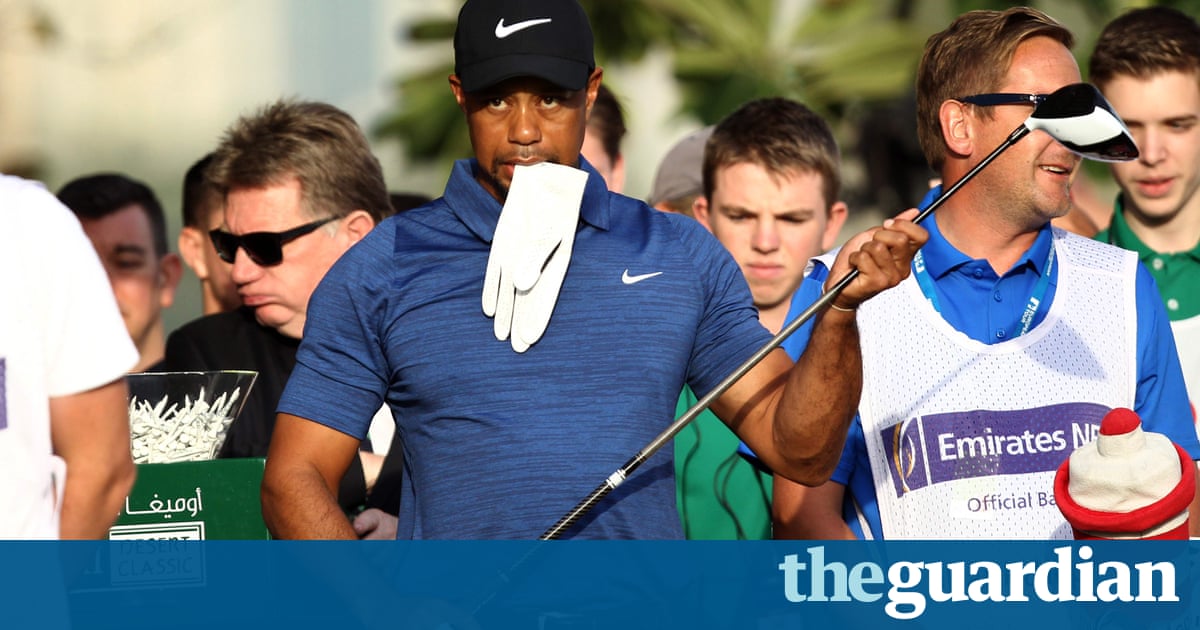 Tiger Woods was asleep at the wheel of his Mercedes with the engine operate, according to the police report into his arrest for driving while under the influence in the early hours of Monday morning in Florida. It also states that he was disorientated, struggled to speak and could not walk in a straight line.

In the report, which makes clear no alcohol was found in the golfers system, Woods is described by police as co-operative but confused. The officer in charge of his detention also claims the parent of two was unable to walk alone and find it hard to keep eyes open.

Woods, a 14 -time major champion who is retrieving from a fourth back operation, was taken into detention in his home town of Jupiter at 3am on Monday. He was released shortly before 11 am, with the instance now due to be heard by a Florida judge on 5 July.

A police photo of a bloated and apparently distant Woods emerged but the 41 -year-old was adamant medication rather than alcohol had played a part in his arrest. Police documentation backs that up, with Woodss breathalyser result reported at zero and no alcohol odour having been detected.

More striking is the description of what officers encountered when approaching Woodss vehicle. The golfer had his seat belt on and was seated in the drivers seat. The report adds: It should be noted that Woods was asleep at the wheel and “mustve been” woken up. The vehicle was operating and brake lights were illuminated as well as the right blinker flashing.

When Woods was asked to walk and turn as part of a standard exam to analyse his sobriety, the report adds: Could not preserve starting position. Missed heel to toe each time. Stepped off line several times. Employed arms for balance. Did not return.

[ A police officer] explained instructions and[ Woods] again did not preserve starting position, stepped off line, utilized arms for balance, also stopped walking to steady self.