From Julia Davies dark comedy Dear Joan to track by track teardown Dissect, Marc Maron to Meat and beyond, here are this years finest audio offerings 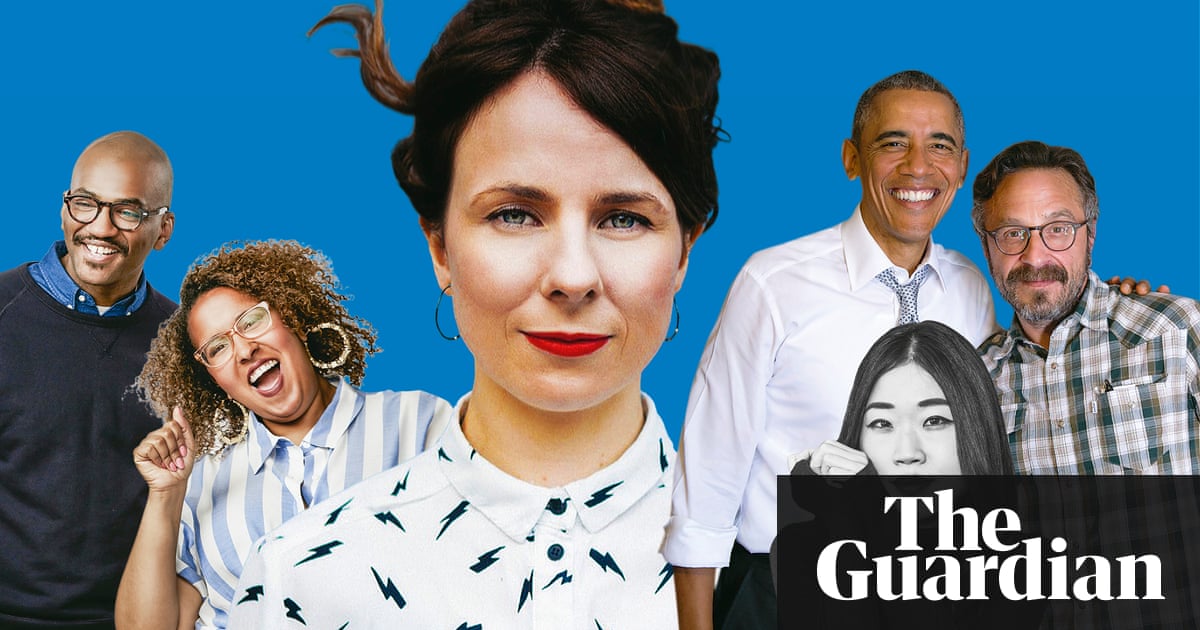 Phoebe Robinson and Jessica Williams’s podcast is a perfect cyclone of slapstick and representation, with the two US comedians hanging out with their mostly female, often non-white and LGBT guests to chat” race, gender, sexuality, and other less serious topics “. Recorded in front of a live audience, Dope Queens isn’t a low-key affair, and all the better for it. Interview-based offshoot Sooo Many White Guys – produced by Broad City’s Ilana Glazer – is equally engaging. HJD
If you like this try Another Round, Late Night Whenever

Buxton’s open-ended” ramble chats” are a delight, with Bob Mortimer, Aisling Bea and even Wes Anderson among those ricochetting off his observational genius. There are moments when it gets hysterical, and one of the finest involves Louis Theroux breaking out a falsetto version of Yes Sir, I Can Boogie that goes on only long enough to make it eye-wateringly funny. HV
If you like this try Richard Herring’s Leicester Square Theatre Podcast