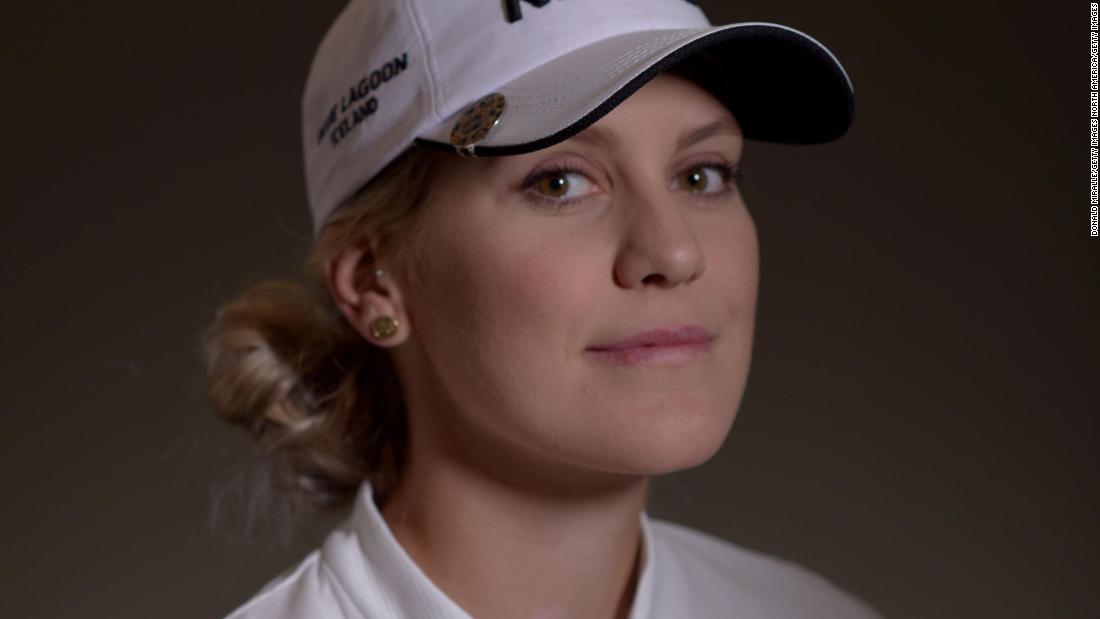 ( CNN) For a nation of 335,000 people, Iceland is punching well above its weight in the sporting world at the moment. 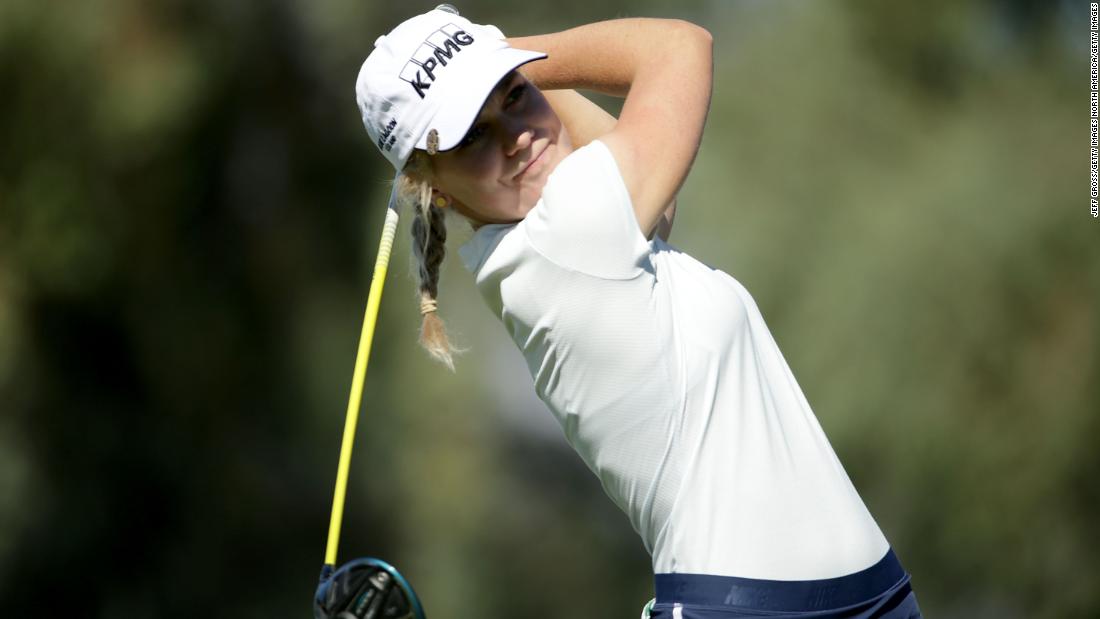 That accolade went to the country’s first ever female golfer on the LPGA Tour: Olafia Kristinsdottir, and her impressive form has continued into 2018, making her first ever hole in one at the ANA Inspiration on Thursday.
Ranked 188 th in the world, Kristinsdottir started the first women’s major of the season with modest expectations and reaching the 181 -yard 17 th hole, she was three over par.

Jordan Spieth tees it up with Lorena Ochoa