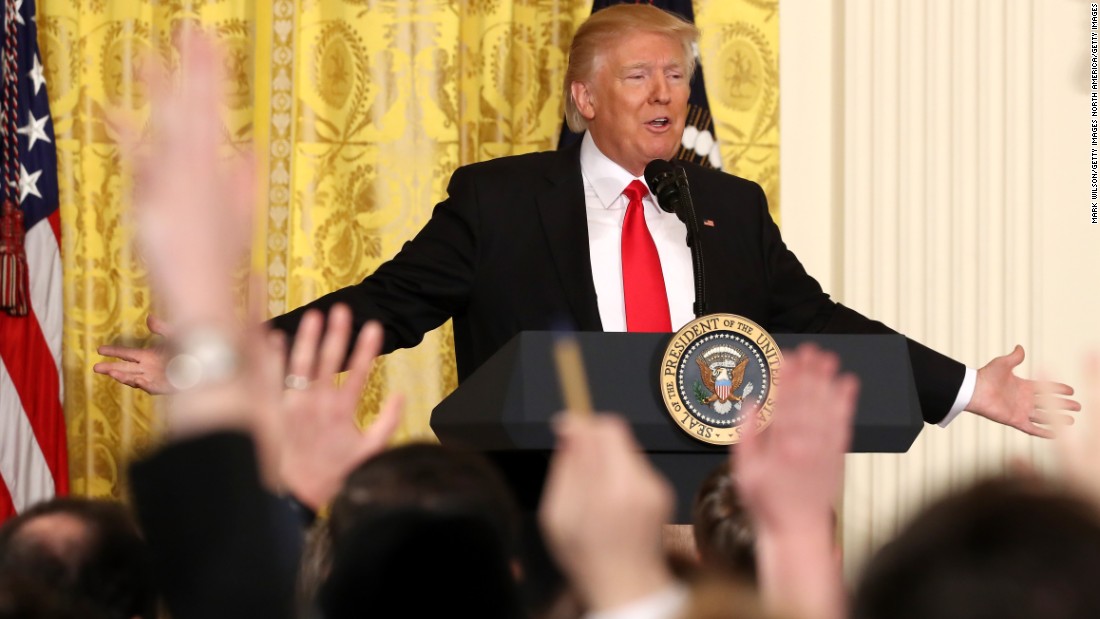 As Puerto Rico fights after Hurricane Maria, the answer is now clear: Trump’s response has been a frenzied study in microcosm of his turbulent and combative presidency itself.
Many of the traits of Trump’s political persona, from his disdain for convention to his acute sensitivity towards the merest personal slight have been amplified as criticism has slowly built over his crisis management. Under pressure, Trump improvises, polarizes and victimizes. He has shown himself content to frame his own reality — in this case on the true nature of the island’s plight — if the prevailing one is unfavorable to him.