Once rejected as the sport of millionaires by Mao, China now says there is is no right or wrong about playing golf 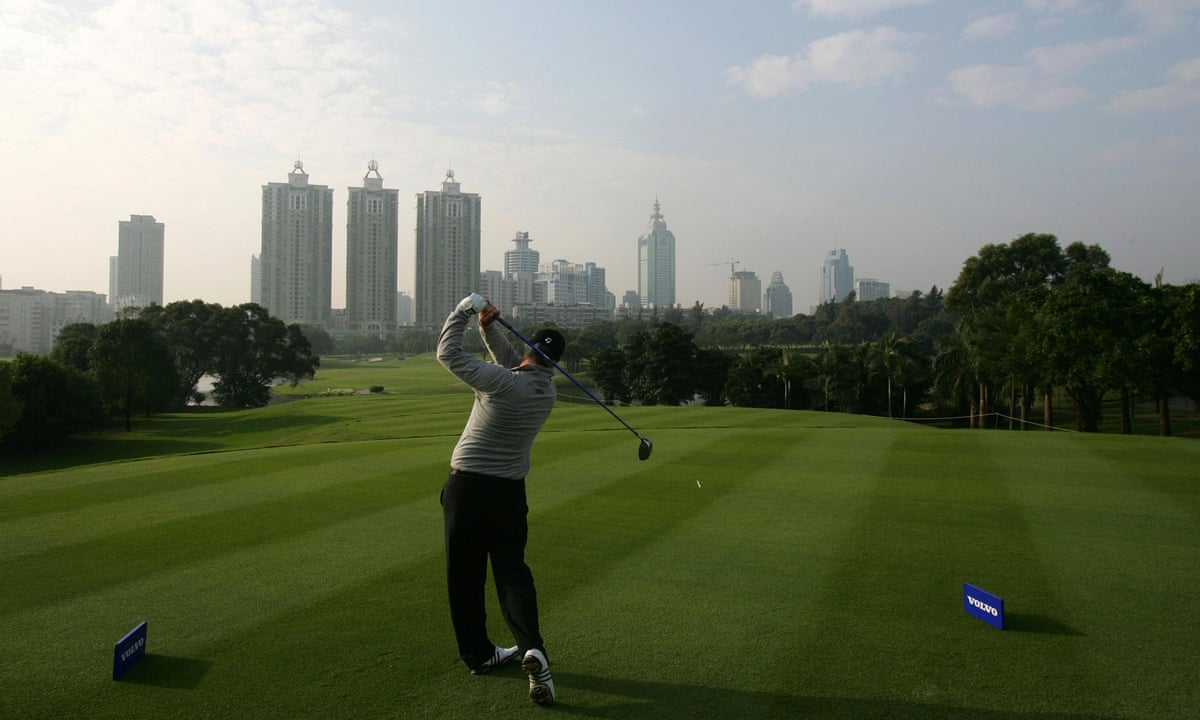 Teeing off is not international crimes, the Communist party of China has decreed, lifting millions of fairway fanatics out of the rough.

Banned by Mao Zedong who despised the sport for millionaires golf enjoyed a renaissance during the 80 s and 90 s only to be outlawedfor the partys 85 million members in 2015 as a result of president Xi Jinpings anti-corruption drive.

Articles in the party-controlled media have painted Chinas golf course as cauldrons of profiteering where the palm of rotten officials are greased by favour-seeking business people.

The golf course is gradually changing into a muddied field where they trade money for power, one state-run newspaper complained in 2015.

Party leaders appeared to step back from their condemnation of the game this week.

Since it is only a sport, there is no right or wrong about playing golf, an article in the Discipline Inspection and Supervision News, the official newspaper of Chinas anti-corruption agency, declared.

The newspaper pointed to article 87 of the Communist partys disciplinary regulationswhich deals with potential penalties for the illicit possession of golf membership cards.

Can officials play golf while the nation steps up efforts to clamp down on corrupt practices and promote austerity? the China Daily asked. The answer is yes – if they pay out of their own pockets.

Playing golf itself is not a wrongdoing, the newspaper confirmed.

A report in the Global Times tabloidsuggested the Communist party continues to harbour serious reservations about golf.

Su Wei, an academic at a school for Communist party cadres in Chongqing, told the newspaper Chinese golf course had become an arena for corruption where bribes were routinely offered to government officials.

Golf can satisfy some officials vanity, debasing their lifestyle, which can lead to damage to the Partys image and the eroding of officials ability to serve, Su was quoted sa saying.

Chinas burgeoning golfing community is one of many to have been affected by president Xis bid to eradicate corruption.

Since he came to power some of the partys most powerful figures have been thrown into jail including former security chief Zhou Yongkangand some of the most senior representatives from the Peoples Liberation Army.

Speaking in JanuaryXi used terms straight from the clubhouse to announce his determination to cleanse Chinas government.

To forge iron, he said, one must be strong.