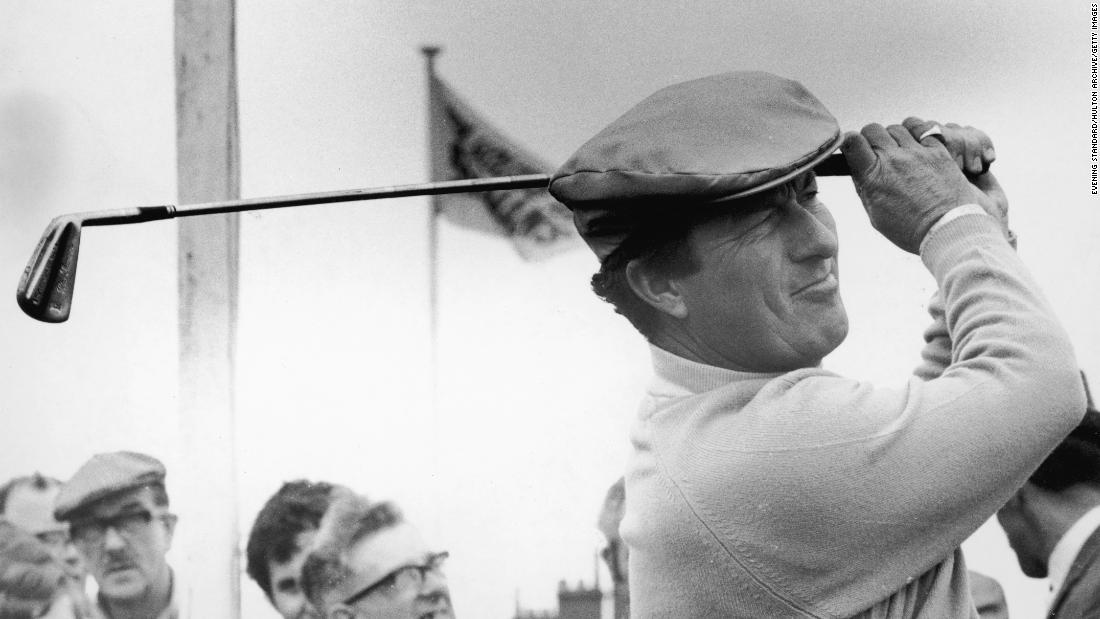 Thomson won five British Open titles in the 1950 s and 1960 s and is the only player since the turn of the 20 th century to win golf’s oldest major championship three times in a row.
He passed away at home in Melbourne surrounded by family on 20 June, according to Golf Australia.