We wanted Robert Mueller to rescue us. The death of that fantasy entails the real work for Democrats can now begin 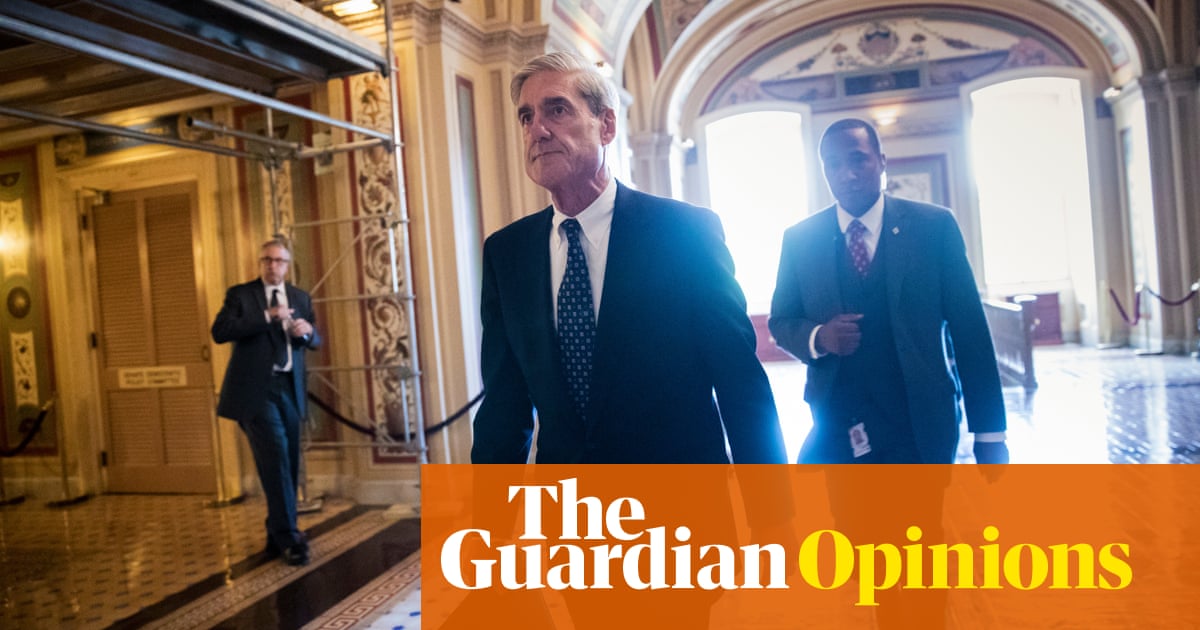 We should have known better. We should have known better! We should have learned from the time that we believed we were on the verge of the first female chairperson- the derivative T-shirts, the chilling champagne- merely to be acknowledged that our hopes had been dashed by a racist misogynist demagogue. Yet here we are again, a mass of deflated blue balloons, as the Monday morning headlines corroborating our worst anxieties. Robert Mueller has issued his report. And Donald J Trump is still the president, happily golfing our taxes away.

I’d like to say that I was among the sensible, maintaining a healthy skepticism that Robert Mueller would provide us with the deliverance we’ve been longing for. Sometimes, I was: as the investigation dragged on and on, with no indictments of the Trump family and no interviews with the president himself, it was hard to hold on to hope that the release of the report would be Trump’s Watergate. Yes, Mueller was known for being thorough, calm and comprehensive; that could have explained how long he was taking. But had he uncovered that the president was treasonous it seemed unlikely that he’d run through all of the evidence before alerting the nation. Two years was a very long time to maintain a heartfelt notion in the possibilities of the Mueller report. Optimism flagged.

And yet: we all find Trump as a candidate call for Russia to hack his opponents’ emails. We all watched his conduct in his Finland press conference with Vladimir Putin, and we all know as well that he’s worked to obfuscate the details of their other meetings. And most of all: we’ve witnessed Trump telling lies, all kinds of lies, from the small to the huge . Until Trump’s us attorney general, Bill Barr, declared that his boss had been exonerated, it was hard not to hold out that kernel of hope that there would be something redemptive in Mueller’s report. Something more than what we’re leave behind, which is now being letdown and ambiguity.